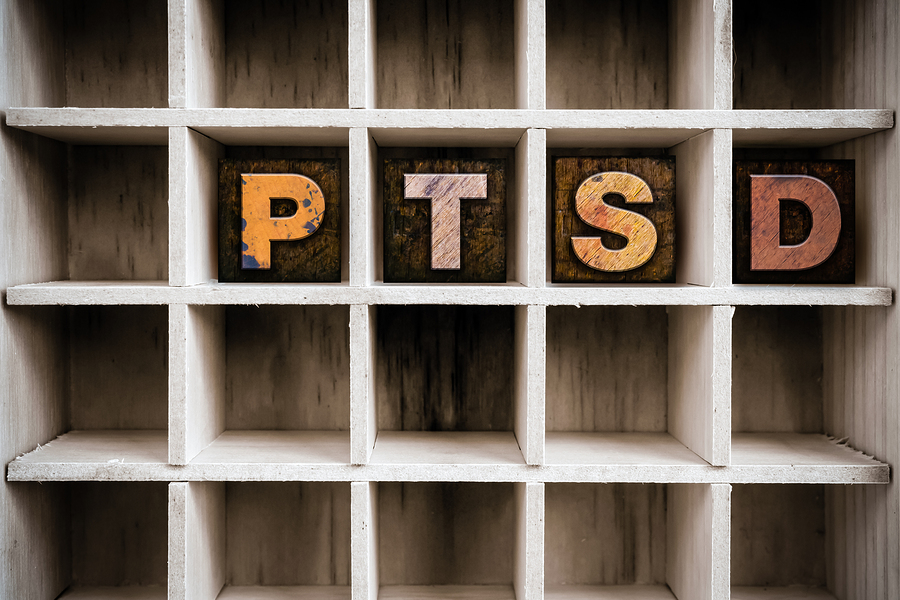 I recently fielded an interesting question: for psychological testing, do judges prefer the MMPI-2 or the CAPS test? I don’t think there is a preference. It all goes to the weight of the evidence.

From a practical standpoint, I see the MMPI-2 more than the CAPS test. But that is starting to change. With the rising number of providers using the CAPS test, particularly for veterans–many of whom worked as contractors–I think that CAPS is an important tool in PTSD cases. For others who might find the CAPS test interesting, I’ve quoted a webpage from the U.S. Department of Veterans Affairs’ National Center for PTSD:

The CAPS is the gold standard in PTSD assessment. The CAPS-5 is a 30-item structured interview that can be used to:

In addition to assessing the 20 DSM-5 PTSD symptoms, questions target the onset and duration of symptoms, subjective distress, impact of symptoms on social and occupational functioning, improvement in symptoms since a previous CAPS administration, overall response validity, overall PTSD severity, and specifications for the dissociative subtype (depersonalization and derealization).

For each symptom, standardized questions and probes are provided. Administration requires identification of an index traumatic event to serve as the basis for symptom inquiry. The Life Events Checklist for DSM-5 (LEC-5) is recommended in addition to the Criterion A inquiry included in the CAPS-5.

Changes from previous CAPS for DSM-IV

Several important revisions were made to the CAPS in updating it for DSM-5:

In the past month, have you had any unwantedmemories of (EVENT) while you were awake, so not counting dreams?

How does it happen that you start remembering (EVENT)?

[If not clear:] (Are these unwanted memories, or are you thinking about [EVENT] on purpose?)

How much do these memories bother you?

Are you able to put them out of your mind and think about something else?

How often have you had these memories in the past month?

A version for children and adolescents ages 7 and above (CAPS-CA-5) is also available. The CAPS-CA-5 corresponds to DSM-5.